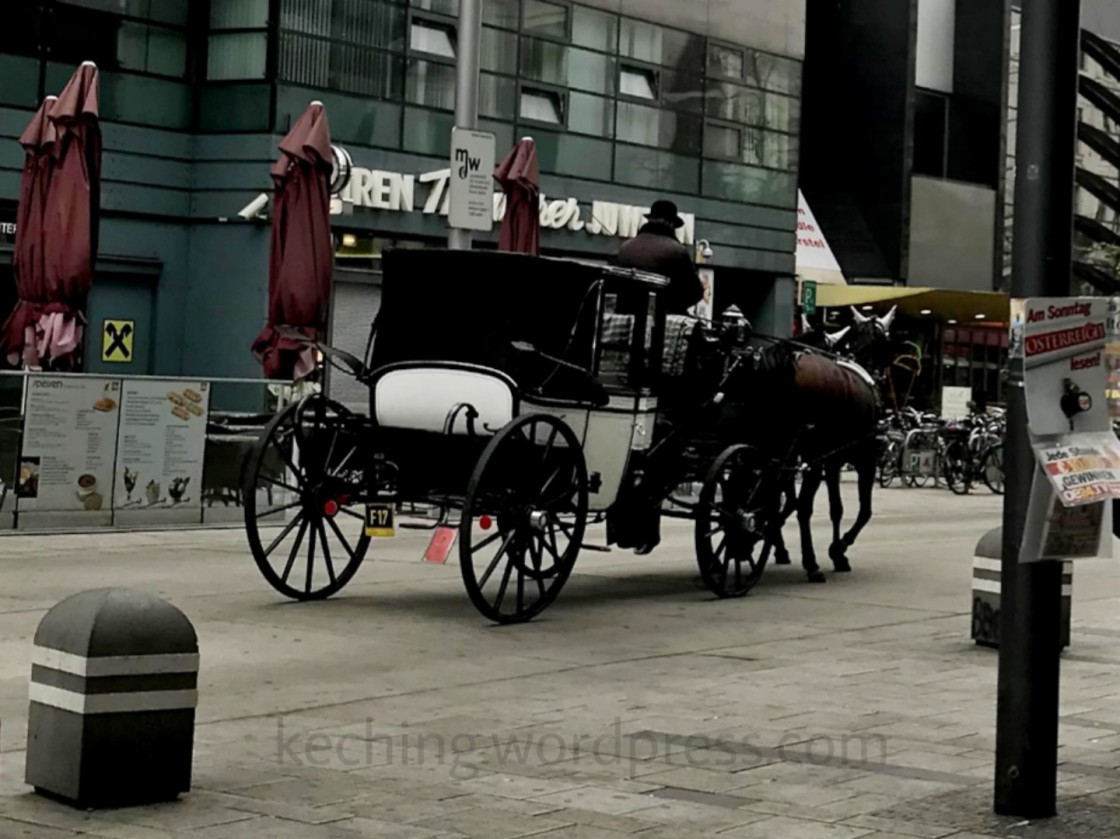 Arguments and perspectives, politics and social commentary by kechingJanuary 17, 2019April 27, 2020

Singapore is still in the “we are first world, neighbours are third world” narrative. This narrative itself is pretty third world.

I observed during my recent trip to Europe that a large proportion of the population live in buildings of old. They didn’t seem to have “updated” the cityscape by tearing down the old buildings and by building contemporary looking ones. The point is this: the old buildings were at one point in history the most contemporary possible. They were once the first world of their time.

Read also: How much progress does one need?

Many European countries were great colonial powers, which meant that they had achieved first world status pretty long ago. The current old buildings would have been the glitter of modern buildings.

A set follows a peak, and it would be a mistake to mistaken a set for a decline. That set is, on the contrary, a move into the post-first-world, and that is what Europe has crossed into.

Closer to home, there were empires and kingdoms in Asia that are synonymous with the ancient. Take for example the Tang dynasty golden age. Or the famed Bhutan. They has to be first world at one point in history. That the Bhutanese still dress their traditional gowns, not merely for commercial purposes, in modern day today, they have seemingly arrived at peace and harmony with themselves as a society, and not chase after a first world, like first world Singapore.

To rehash, many European countries are seemingly backward and perhaps seemingly in decline. However, in actual fact, they might be done with that first world race and are, or rather, have for the longest time been stabilising society with the resources accumulated. This in contrast with wasting resources on chasing the first world.

If the European societies remain stable, the clothes of today would take their place as the traditional wear 500 years from now, just like how Bhutanese gowns is treated as traditional today.

One should be able to go as far to agree that the remaining uncontacted civilizations in the Amazon are in fact post first world, at complete harmony with their environment.

1500 patrons. A very big thank you to all : D)
GM from 0xKeching, a profile, a face, born of my 6 months old NFT project.
We don't even get to see one of the buckles, for which one of these two belts is crafted; It's in the US.
Genuine crocodile belly long wallet. Reluctant, as usual, to handover to our client 🤭
"Reupholstery" for this watch makes crafting regular watch bands a walk in the park.
*swoons*~~ For immediate $100 discount (briefcase only keke), request for dm in the comments section below.
Behind my bespoke goods is my second factory, which itself was a long and arduous journey, spanning half my adult work life just to get to this point. And still the work is not done, and will never be. Now to focus on the client facing front.
Replacing an original peeling PU plastic belt with class and elegance. Taupe suede belt.
Thank you for your trust and confidence in me.
Sterling silver buckle with pearl. For a gentleman, indeed.
Customer was beaming with pride and I was too, equally.
New lease of life for client's branded buckle. 10% off when you request for dm in comments section below 👇
Proper personal branding. Clients with family coat of arms or personal brand logos, feel free to dm them to my team and I.
Looking forward to the exciting photoshoot : D) For $100 discount immediate, request for dm in the comments section below.
Genuine crocodile belly wallet and belt set, off to the States.
These babies open up a world of bespoke possibilities for my clients and myself indeed.
Space saving, flat travel watch case with specially milled brass initials for client.
Watches are now secure but not the French chèvre skin itself : P
925 silver buckle with emerald and diamonds. For $100 discount, request for dm in comments section below now.
New lease of life for client's branded buckles. 10% off when you request for dm in comments section below 👇
Loading Comments...
%d bloggers like this: