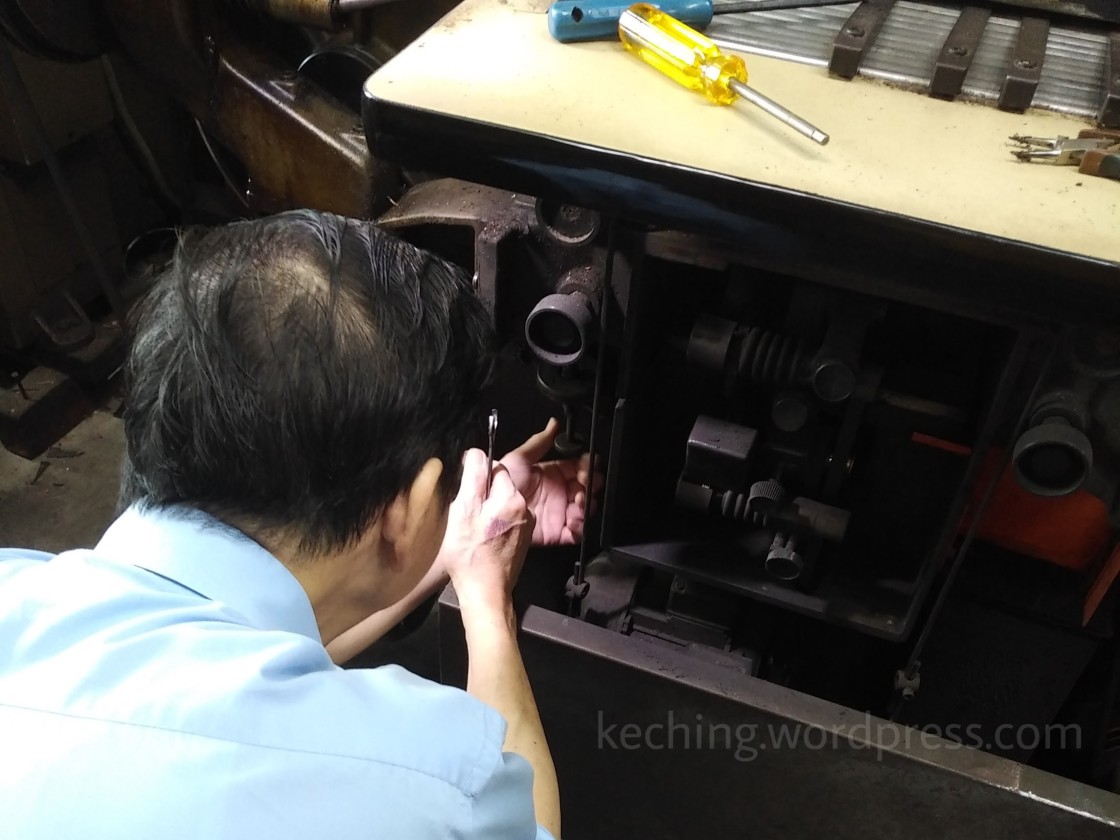 Small businesses and productivity in Singapore

business and entrepreneurship, Of the perils of businesseurship, politics and social commentary by kechingMarch 11, 2019January 28, 2020

Machines and digitisation are part of the solution in increasing productivity of Singapore’s small businesses.

However, let us consider this scenario which one can assume most home owners have personally experienced:

– one’s washing machine has broken down after warranty ends and he calls in the servicing agent. A fee of $35-$80 is levied even before actual repair works begin.

Now imagine the costs incurred by the average small business when their machines have broken down or require routine servicing. Easily, $350-$500 is chargeable before work begins.

Most will have at least one friend who runs a business, or who has given business a go but failed. The difference between said friend and the average worker is that the friend owns his job. That’s it.

Hence, the upkeep of tools of productivity is expensive, if the business survives that far.

Nature of tools of productivity

Collapse of the infrastructure support for tools of productivity

My machines are serviced by technicians of advanced age. They belong to an era where one, who has had a chance of apprenticeship, or has had a modest education in our local vocation schools, or has had the privilege to attend local universities or even overseas, builds a future for himself freelancing.

However, the trained and educated technicians and engineers of today rarely depart from the institutionalised job seeking culture: study, get a certificate, get a job, any job. Does trained engineers entering finance in droves sound familiar?

There is no greater confirmation than economic migrants entering Singapore to fill these jobs. Even then, employment is likely sought in MNCs, ie the servicing agents that levy the pre-servicing fee.

For context, my freelancing technicians enter my premises at no cost, services my machines for that few hundred dollars, but all of it straight to their pockets.

Imagine the sushi conveyor belt being serviced by a freelancing technician; it is inconceivable.

My grandfather would frequent the Sungei road thieves’ market for these reasons:

They didn’t used to merely trade vintage pieces, modest spare parts, but used to be a thriving market for spare parts that support the manufacturing sector in Singapore. Furthermore, the vendors and people that frequent this market used to be engineers / technicians in their own right.

Here are some photos from one of my favourite sites, Witono’s Freestyle, capturing moments at the market over a period of 10 years.

Photo by Witono, the freestyle photographer

Together, the decline in prospect for independent go getter engineers and the disappearance of such markets contribute to Singapore’s small businesses to increase productivity.

As an emphasis, perhaps machinery for the manufacturing sector is moot. However, the same is true of digitalising our small businesses today. Websites are mostly developed in India with little to no follow up support, software are costly to purchase and maintain from irrelevance as well as hackers.